Women in law: profound progress, but still some way to go

Last year we celebrated 100 years of women being able to vote and in 2019 we celebrate another important anniversary: 100 years since the Sex Disqualification (Removal) Act 1919, allowing women to become lawyers for the first time. It’s easy to get complacent about the journey and victories that have led us to this point, but before we look at where we are now it’s important to look at how we have got here and what we can do to help improve things going forward.

In 1888, Eliza Orme became the first woman in England to obtain a law degree. She had been refused permission to take the Law Society’s exams to become a solicitor in 1879; despite this, she continued to provide support to conveyancers. Sadly, it was many years later before women were permitted to be called to the bar or join the Law Society and proposals to change this were met with hostility. In 1913, four women sued the Law Society, on the basis that women were “persons” (as defined by the Solicitors Act 1843) and should be allowed to become solicitors (Bebb v the Law Society). Unfortunately, the proceedings were not ultimately successful, but the case gained public attention and it was an important step which led to the Sex Disqualification (Removal) Act 1919. Madge Easton Anderson eventually became first female solicitor in the UK in 1920.

Since then, the number of women being admitted as a solicitor has grown significantly. According to statistics released by the Solicitors Regulation Authority in February 2018, nearly half of solicitors overall are women (48%) and this figure rises to 66.6% when we look at newly admitted lawyers. Just a few months later in June 2018, the Law Society reported a historic shift as women outnumbered men practising as solicitors for the first time. However, the figures start to drop at senior levels – just one third of partners are women (falling to 29% for larger firms of 50 or more partners). Clearly, women are more than ever able to take advantage of studying law and becoming lawyers, but progress still needs to be made to retain female lawyers at senior levels and promote them to leadership positions.

Looking at the judiciary, statistics published in July 2018 show that 29% of court judges and 46% of tribunal judges are female. In the highest court of England and Wales, the Supreme Court now includes three female justices (Lady Hale, Lady Arden and Lady Black). While this is still just 25% of the Supreme Court, this marks a huge and significant improvement in recent years.

Lady Hale has of course led the way in her varied career as a law lecturer, barrister, law reformer and judge and has been a woman of firsts. She was the first from her school to go to Cambridge and study law; the second female in her chambers; the first female law commissioner; the 10th woman to become a female high court judge; the first female law lord; the first female Justice of the Supreme Court; and the first female President of the Supreme Court. In a video produced for the First 100 Years (a ground breaking project mapping the journey of women in law), Lady Hale describes how she grew up thinking that women had to pick between marriage and a career, and was told as a pupil barrister by her supervisor that women shouldn’t join the bar as it was a fighting profession, women shouldn’t fight and don’t know how to.

So where can we go from here? Attrition rates are still regrettably low in law, similar to many other industries. As lawyers, we should all feel a sense of privilege of being part of a profession that consistently challenges the status quo. It’s time that men and women, at all stages of the profession, pull together and do more to promote a more fair, diverse and equal society within our own profession. Whether that’s by promoting flexible working, listening to concerns raised, developing leadership programmes, finding or being a mentor, building your network or tackling the culture of presenteeism, we can all do more to progress women in law. 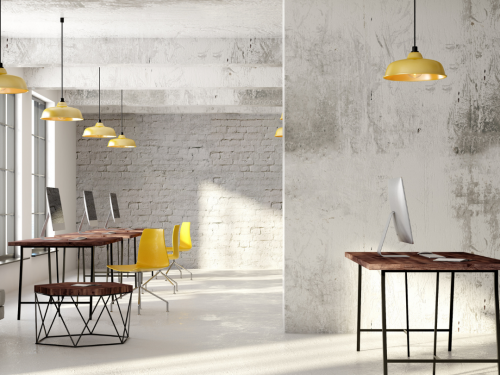 March 2022 extension for commercial evictions announced by the UK Government 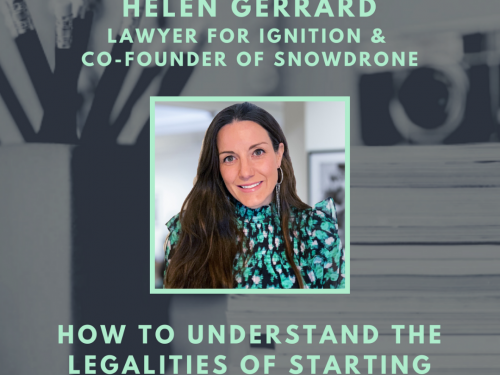 How to Start Up Podcast with Helen Gerrard