More than money: How can we truly invest in female founders?

These articles were originally published in Real Business, Growth Business, WeAreTheCity and Businesszone and can be viewed here, here, here and here respectively.

Eliminating the gender gap is a destination where progress arrives at varying speeds. The House of Commons, for example, now has 191 female MPs compared to 58 some 30 years ago. But bleak statistics come to the fore regarding the startup scene and amount of UK female founders.

A TechCrunch report in April 2016 revealed seven per cent of partners at top 100 venture capital firms and less than 12 per cent of partner roles at accelerators and corporate venture firms were held by women. An earlier TechCrunch study found that between 2009 and 2014, the percentage of funded startups with recorded female founders increased from only nine per cent to 18 per cent.

In digesting these numbers, the obvious question arises: why are there so few female founders? One logical response suggests that if venture capital firms had more female partners then perhaps they would be more likely to invest in female-led startups. Last October, crowdfunding platform Allbright was established to make the UK the best location for female founders. Allbright supports and invests exclusively in female-led firms – Piccolo, the first business to work with Allbright, raised its target of £50,974 within two hours.

But increasing the number of females on the investor side is one proposed solution – and does not directly address the causes sought by the question. The conventional answer lies in secondary education and the remaining gender divide among students in STEM subjects. Only 39 per cent of those sitting A level Maths are girls; for Physics just 21 per cent; and for Computer Science, nine per cent. These figures have not altered for almost a generation.

And whilst 57 per cent of all UK university students are female, fewer than one in six undergraduates studying engineering, technology, mathematics or computer science are women – these are the lowest figures in Europe. The effect on employment is self-evident. In scientific, mathematical, engineering and technological careers, 13 per cent of employees are female.

The number of women in business and financial services still lags behind. At the top of these businesses, females are almost invisible, comprising 9.6 per cent of FTSE100 company directors. Surprisingly, whilst the popularity of MBAs continues post-global financial crisis, according to rankings by The Financial Times, only 35 per cent of current MBA students at the world’s top 100 business schools are female. HM Treasury has signed the Women in Finance Charter, a commitment to support the progression of women into senior roles in the financial services sector.

These gender imbalances continue to reinforce the less-obvious but as equally important issue of a lack of “easy access to know-how” for many female founders. How this deficiency plays out is easy to see – think how much easier it would be if one had a truly valuable network of contacts to reach out to when, for example, seeking angel investors or putting together an advisory board. This network dearth cannot be underestimated for many female founders.

However, it is important to note that, totally irrespective of gender, entrepreneurs frequently encounter bias and stereotypes from would-be investors who either do not understand or cannot contemplate the problem that an entrepreneur is proposing to solve. It is easy to forget the most common difficulties such as finding a co-founder and lack of resources are universal challenges.

One trait that is not gender-specific, but is more observed amongst female founders, is the tendency to underestimate ability. This is often reflected in the language that female founders choose when talking about their business. Founders need to be confident in their investment ask. Similarly, investors are impressed when a founder can talk about their exit strategy – it is vital not to undermine or undersell the business idea. When success correlates with confidence as much as competence does, magic happens.

Diversity is crucial for innovation – it is the crux of any successful startup. Some 85 per cent of corporate respondents in a Forbes Insight survey said “a diverse and inclusive workforce is crucial to encouraging different perspectives and ideas that drive innovation”. The same conclusion applies for the UK startup sector: we need more female role models to inspire the next generation of female students. To get more women involved, we all need to be more innovative – not just in our thinking, but in our actions too.

In the Press Team 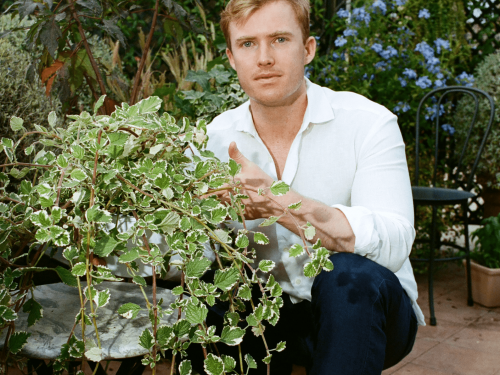 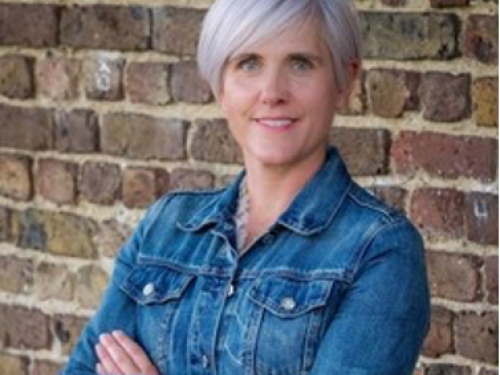