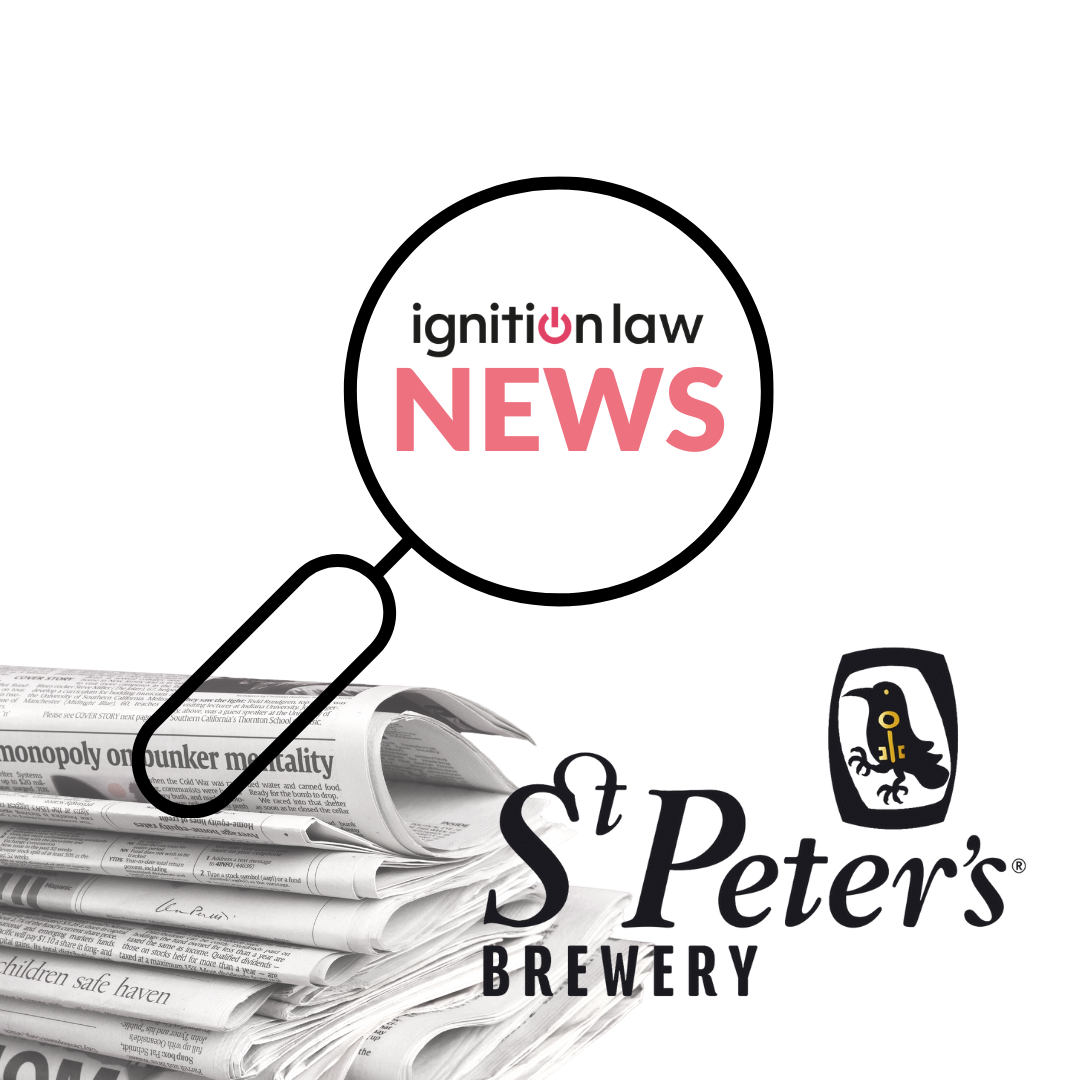 We are delighted to have supported the investors in the acquisition of St Peter’s brewery, one of the UK’s first craft brewers.

St Peter’s was founded in Suffolk by John Murphy, who developed and ran the business for 23 years. He has now taken the difficult decision to retire and sell the business. He is delighted to have found a team that will continue his legacy and continue to make high quality, traditional beers.

Known for its expertly brewed beer, its Suffolk roots and quirky oval bottle, St Peter’s has a loyal following in over 20 countries. The new owners are friends who have worked together and share a passion for beer. The new team will be led by Derek Jones, CEO.

Derek is a seasoned beer man with more than 20 years of global beer experience, including at MolsonCoors and SABMiller. “This is an incredibly exciting new chapter for St Peter’s Brewery,” he says.

“St Peter’s has strong roots and a very distinctive identity. It is a powerful platform from which to grow the business into the future.”

“John Murphy had a clear vision for the brand, and we want to build on that. We will invest in the brewery in Suffolk from the outset to maintain quality while meeting growing demand. We believe the St Peter’s staff have contributed enormously to the company’s success and are key to its future. We look forward to working with this excellent team and making some really good British beer,” he adds.

St. Peter’s is one of Britain’s original craft breweries, located in the grounds of the ancient moated St. Peter’s Hall, deep in the Suffolk countryside. It creates truly distinctive ales and alcohol-free beers in the iconic oval bottle, and in casks and kegs. It also owns and runs the historic Jerusalem Tavern in Clerkenwell, London. 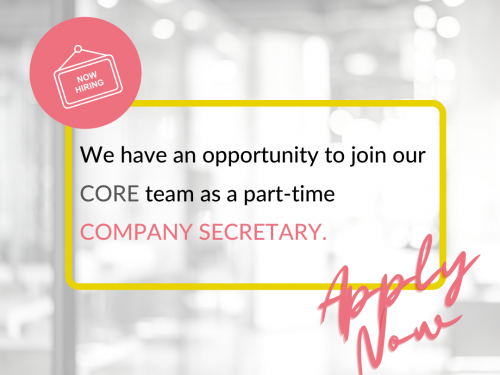