Igniting The Spark with Toast Ale

14th May 2020 by Alex McPherson
PrevNext 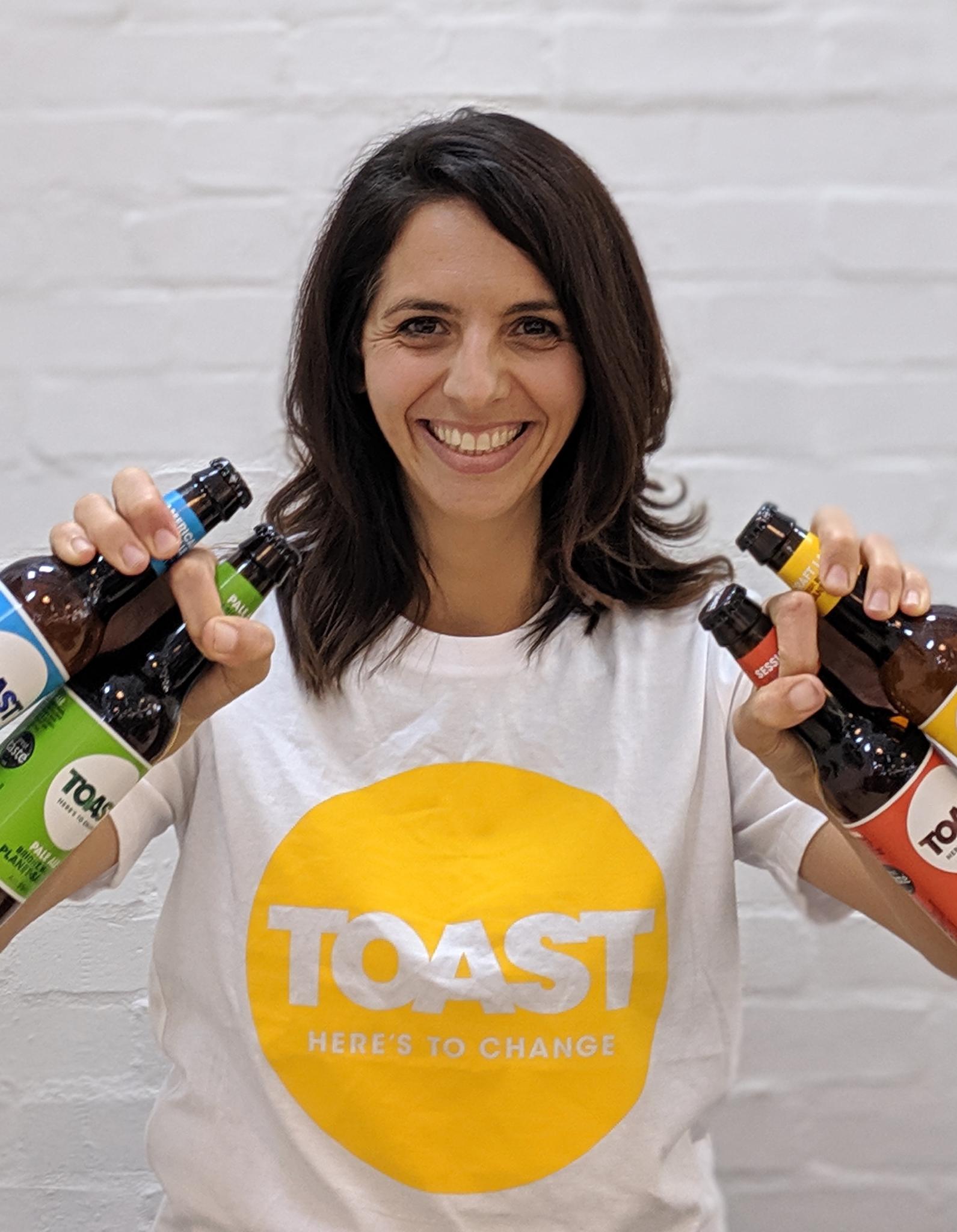 This month we caught up with Louisa Ziane, the COO of Toast Ale. Louisa set up Toast in 2015 to tackle food waste. Toast uses surplus bread in the catering industry to replace barley in the brewing industry. Louisa manages the company’s commitment to people, planet and profit and ensures the brand represents Toast’s purpose. She’s a management accountant, marketeer and previous sustainability consultant. Louisa tells us about her career, Toast’s quest to tackle food waste and a pile of bread the height of Mount Everest.

The moment that Ignited The Spark in me to start a business was….

The idea came from our Founder, Tristram Stuart. He had met some brewers in Brussels who had created a beer called Babylone made of surplus bread from their local bakery. Tristram has been campaigning all his adult life on environmental issues concerning food and had visited a sandwich factory and seen a skip load of fresh bread where there were 13,000 fresh crusts not being used in just one day. He also loves craft beer so TOAST became a ‘message in a bottle’, creating awareness around food waste and also raising money for Feedback (the charity he founded in 2012) which campaigns at a systemic level in the food industry.

What’s the thing that’s surprised you about Toast?

The speed at which it has grown. When I set up Toast with Tristram, I was collecting end of day surplus bread from bakeries, working with brewers to turn it into beer, finding designers to create our branding, and lawyers to set up the company structure. I was managing our marketing and our bookkeeping. Our first brew was filmed for Jamie Oliver’s Friday Night Feast which was aired in January 2016. Since then, Toast has really blossomed. We were listed by Waitrose and Tesco in 2017 and I am still amazed at the level of media coverage we are getting four years later. It’s wonderful to see people’s positive reactions and loyal support. We get a lot of people who love craft beer but wouldn’t identify as environmentalists and others who are passionate about sustainability but not necessarily beer drinkers – they all love the beer and the story behind it.

What has your toughest challenge been?

The original team have a background in sustainability, social innovation and retail. Our mission is part of who we are, but we were not brewers so spent much of the early days learning the craft. A fun education! Now the challenges concern growing the business – finding funding to scale and managing a growing team and more complex logistics.

What has your biggest success been?

At the end of 2018 we hit our first major milestone to brew with 1 million slices of surplus bread – that’s 1.5 times the height of Everest. We’ve now brewed with 1.9 million slices. Bread waste is a symptom of a broken food system. Food production is the biggest contributor to climate change, responsible for about 25% of emissions. Yet one-third of food is wasted. We’re changing this directly by following circular economy principles to upcycle surplus food, and by donating all our profits to charities fixing the food system. We want to invite others to join the mission so we collaborate with brewers all over the world and open-source a recipe for homebrewers.

I’ve got a broad skill set – from accountancy to branding – and am pretty adaptable. That’s essential in a start –up as you have to understand the financials, people and culture, how to sell & market your product. There’s always a new problem and I love a challenge.

The type of person I look to recruit is….

They have to believe in the mission. We need people to have the skills to do the role, or at least the potential to learn and develop quickly, but passion for what we are trying to achieve is essential. We don’t look for one type of person as having diverse backgrounds and interests enhance the company as a whole.

The part of my day I most look forward to is…

My days are so varied so it’s hard to pick a moment. I enjoy my commute – lots of walking and a short ride using TfL cycle hire – and the first cup of tea of the day. On Thursdays we also do a team brunch (with surplus buffet breakfast via the Too Good to Go app). It’s great to have that regular time together.

If I could give fellow entrepreneurs one piece of advice it would be….

Don’t worry too much about having a five year plan but have a clear vision. Listen to advice – and seek lots of it – but make sure the action you take aligns with your vision.

Outside of work I can be found

At least once a week I am at a Toast event, either talking or serving beer! Otherwise I’m usually hanging out with my kids or meeting with friends, often over a beer too.

Opportunities will present themselves. If you’re focused on problems and spend too much time looking inward, you’ll miss them. Be open and receptive to the new, even if it might feel uncomfortable.

Ignition understands the growing pains of a small business and are always at the end of the phone when needed. We have a personal relationship with the team at Ignition – we know the names and faces of the lawyers we are speaking to. And we know they care about our business. 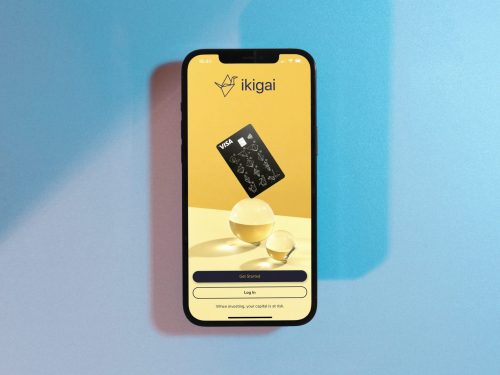 Igniting The Spark with ikigai 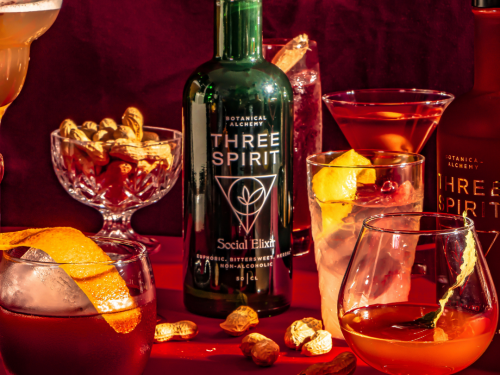