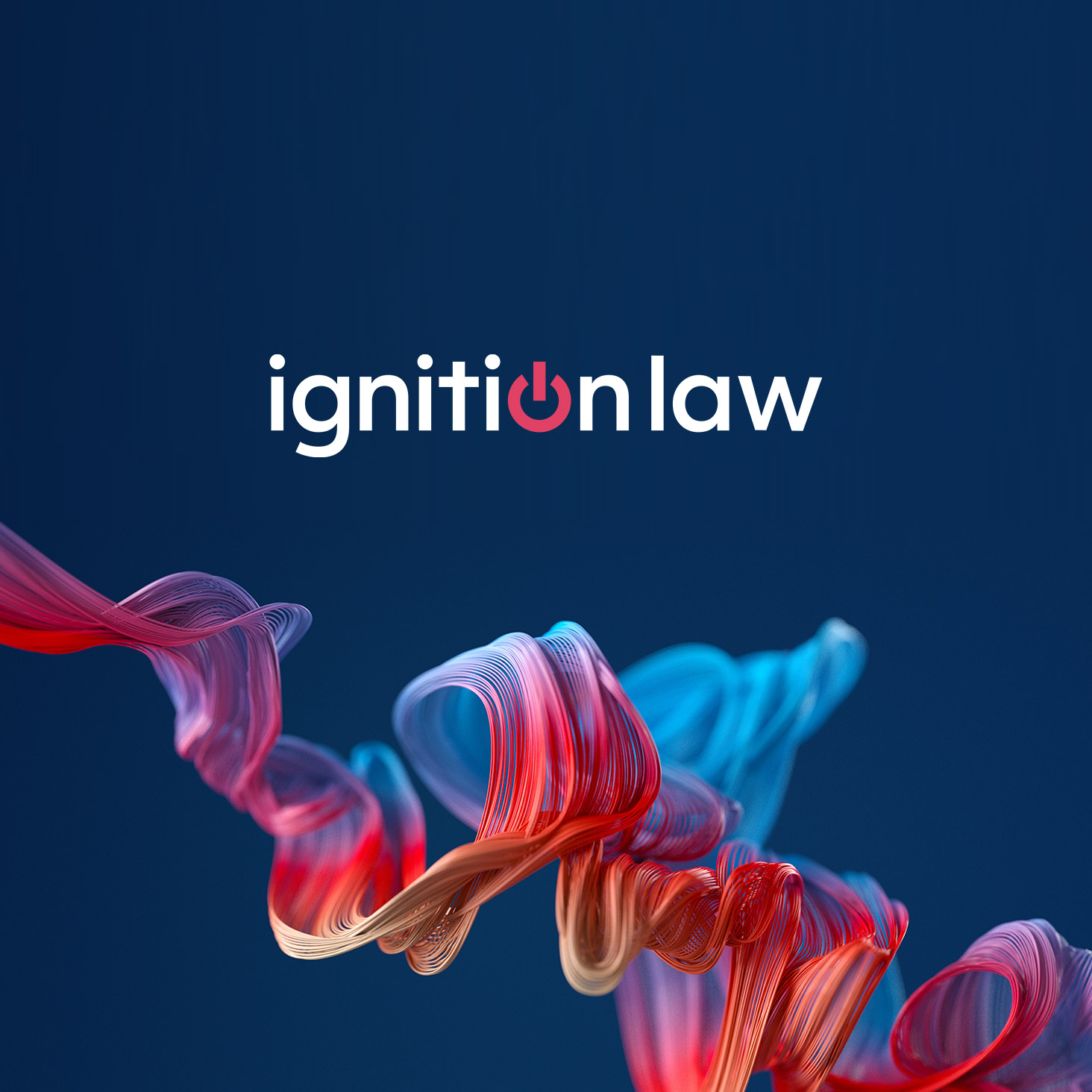 Ignition Law successfully defends a high-profile client from claims of conspiracy in the High Court and Court of Appeal.

In a recent judgment handed down by the Court of Appeal, Ignition Law successfully defeated an application in the Court of Appeal, having previously won a High Court judgment in the client’s favour. The proceedings involved claims of conspiracy valued at over US$10 million relating to the dealings of a luxury retail business.

The High Court judgment struck out claims against Ignition’s client on the basis that the claims did not constitute loss that could be recovered on grounds of circuity of action, and further were barred by the principle of reflective loss. These legal issues are currently the subject of a case being heard in the Supreme Court.

The Court of Appeal upheld the High Court’s decision in Ignition’s favour. The Court of Appeal considered that the case being brought against our client was not attractive in law nor practice and attempts to repeatedly re-characterise certain losses were heavily criticised.

This is just one highlight of the work Ignition Law’s highly experienced litigation practitioners have been dealing with recently. We’re looking forward to seeing further growth for our team and their work in 2020.