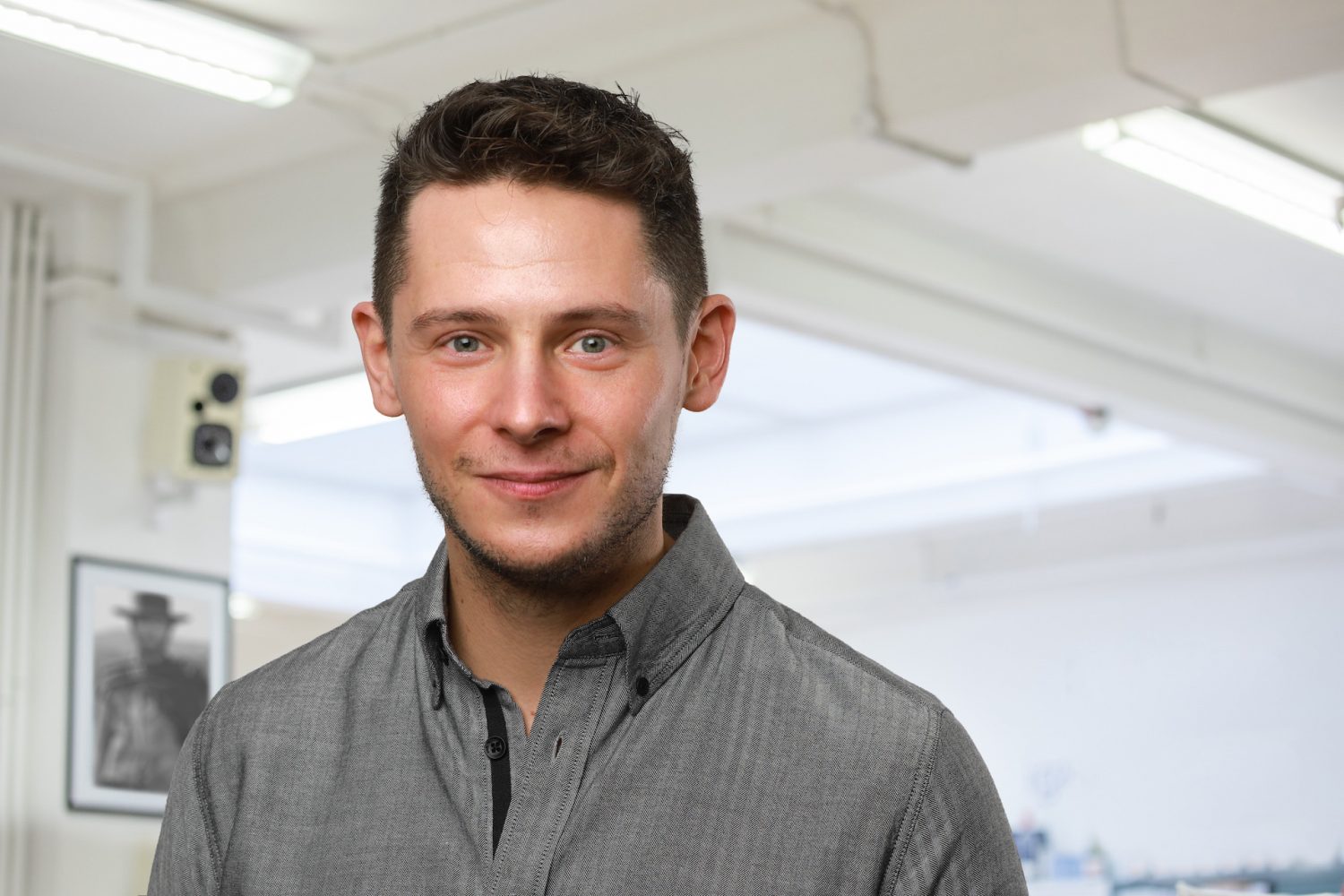 Prior to qualifying as a solicitor, Christopher spent over a decade working in broadcasting.

A social cause I care about

Previously, I worked with offenders for many years – giving people a second chance, can make a big difference! 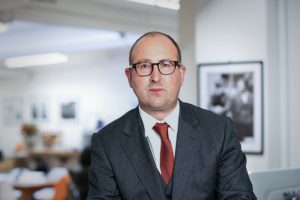 We are delighted to Welcome Julien Sweeting to the Ignition Team. Julien is joining as a Senior Consultant working in both the Corporate and Commercial Teams. Julien has over 20 years of experience as a corporate and commercial lawyer.

We are delighted to Welcome Emma Clough to the Ignition Team. Emma is joining as a Senior Consultant working in both the Corporate and Commercial teams. Emma is a former General Counsel with excellent experience across a range of corporate and commercial matters. She has specific expertise in relation to key growth stages for start ups and scale ups. 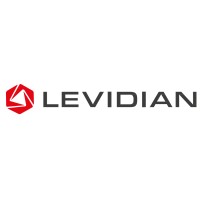 Holly Kelsey from our Commercial Law team worked on this deal between Levidian Nanosystems and Zero Carbon Ventures, bringing world-class carbon-reducing innovations to the Middle East